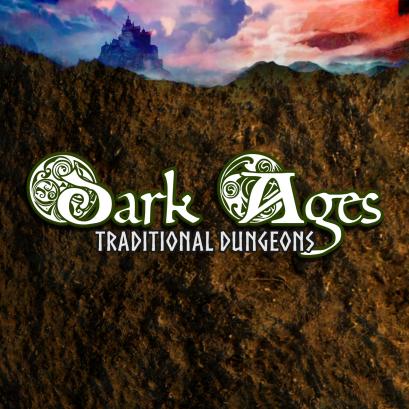 Dungeons are a particular addon because most users run interior lighting mods that render most textures unnoticeable. While forts belong in the dungeon section, many have constructs outside, not only making these textures more noticeable than the interior ones, but also blending with the rest of the landscape. For this reason, those users who prefer not to retexture their interior dungeons, I have decided to offer Forts as a standalone pack as well as including them in this Dungeon overhaul. 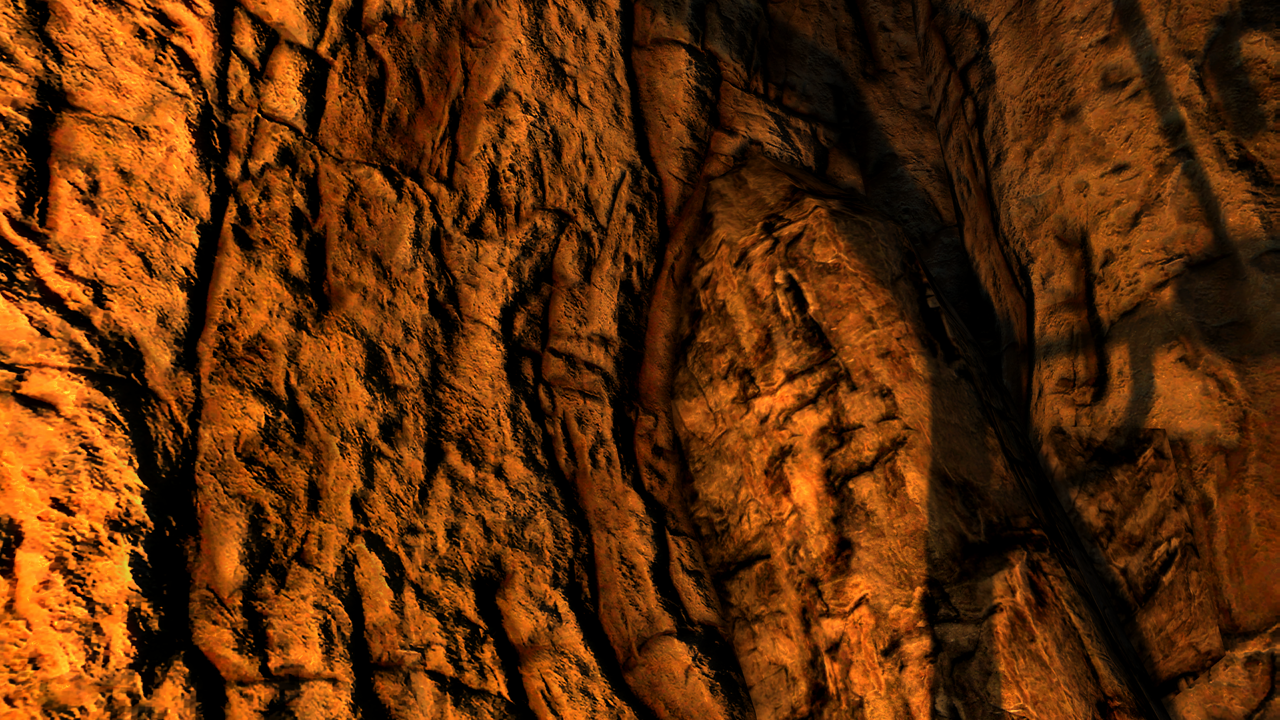 The goal of this was to create a more detailed interior when traversing the depths of the unknown. Dwemer dungeons should reflect Markarth and so the stones match the Dark Ages Architecture pack. Nordic ruins should have that dark and mysterious feel so I made sure the walls had proper carvings on them. The forts are also listed as “Imperial” which to me means well constructed stones stacked to withstand years of war and heavy footed soldiers stomping around, so the stones reflect that. Caves and Mines are fairly dirty in general, so lots of dark and rich browns and rocks that reflect the underground environment. I also retextured the ivy to match the ones you see on the farmhouse stone fences that decorate the land.

I have also added the SMIM meshes for the interior caves – this should help alleviate the issues ELFX users have who are missing the cave textures from that mod. (extra space is only 2mb for the missing cave textures that weren’t uploaded to console and will not damage you if you do not use ELFX)

The Dungeon texture folder contains the following group: Forts, Mines, Caves, Dwemer Ruins and Nordic Ruins. While the Katariah Ship and Riften Ratway falls under this category, I have not done anything with those (yet) and most Riften textures follow the ratway anyway (most Ratway is meshes) 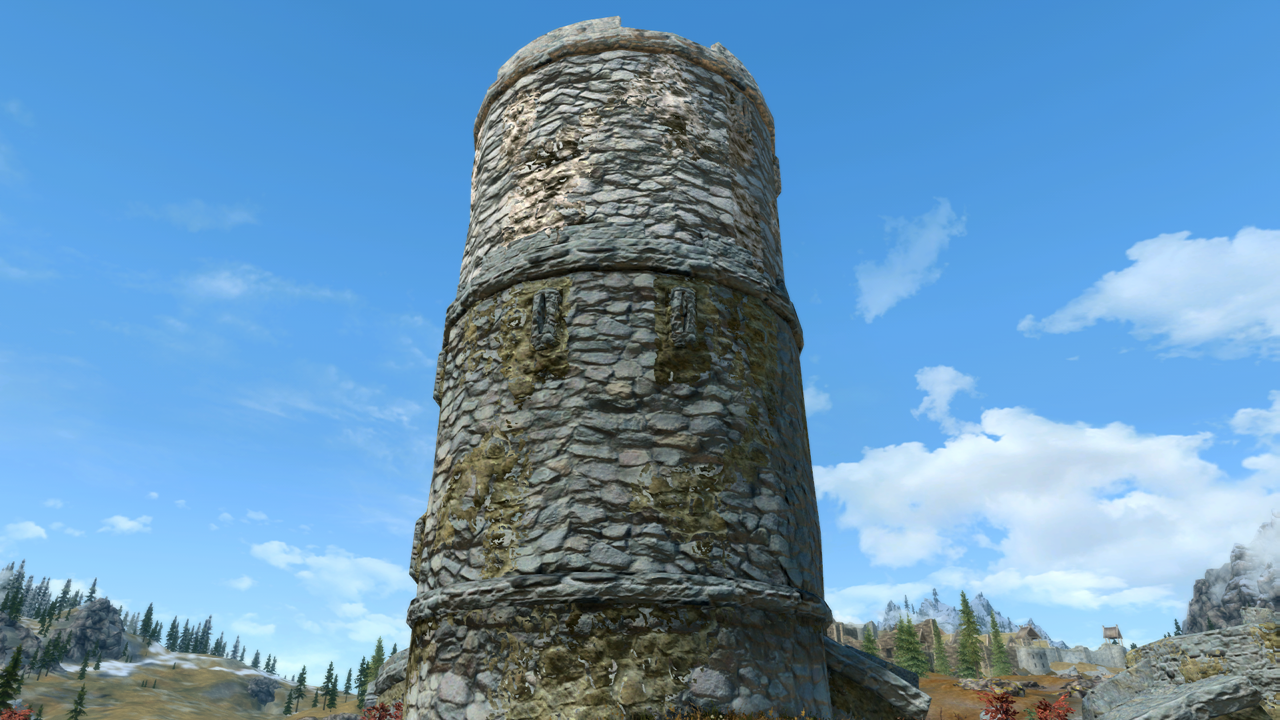