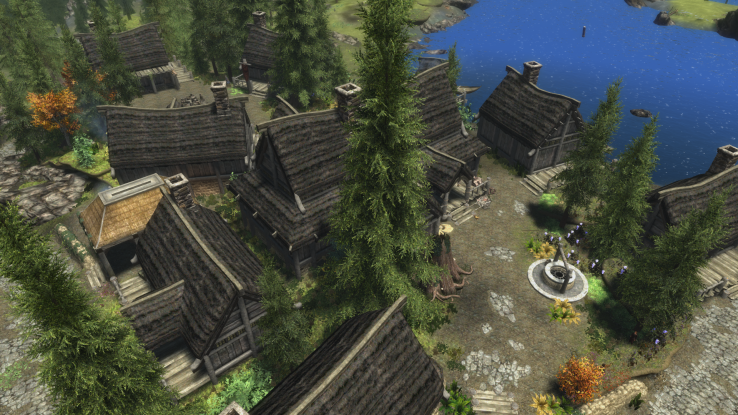 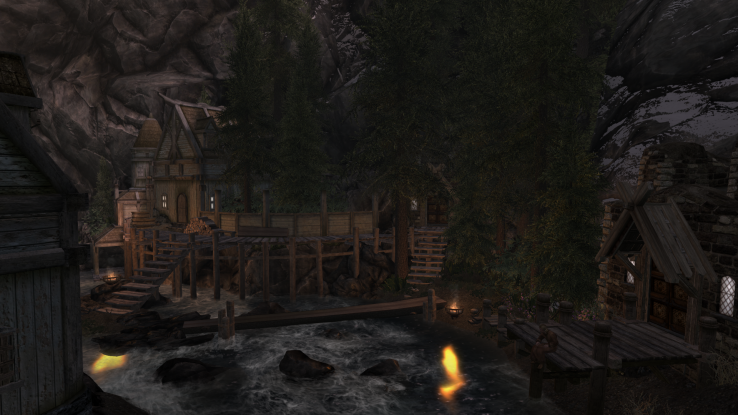 Purchasable and upgradable/customisable player home in The Honey Drum Inn

All of the customisable options can be set up in the ‘Etienne’s Workshop’ building, over the river from the Honey Drum Inn. Just select which options you would like using Etienne’s machines and a message will be sent to the reclusive Etienne who will instantly and mysteriously carry out your wishes.

If a button or lever has ‘Option’ in its name then only ONE choice may be selected, and is not changeable after selection. If you wish to ‘try before you buy’ then I would recommend making a save before you select any custom options, and have a good look around after making your choices to be sure you are happy with them.

You can of course have different options in each of your games if you play with multiple characters, but once selected you cannot change your mind in any particular game. 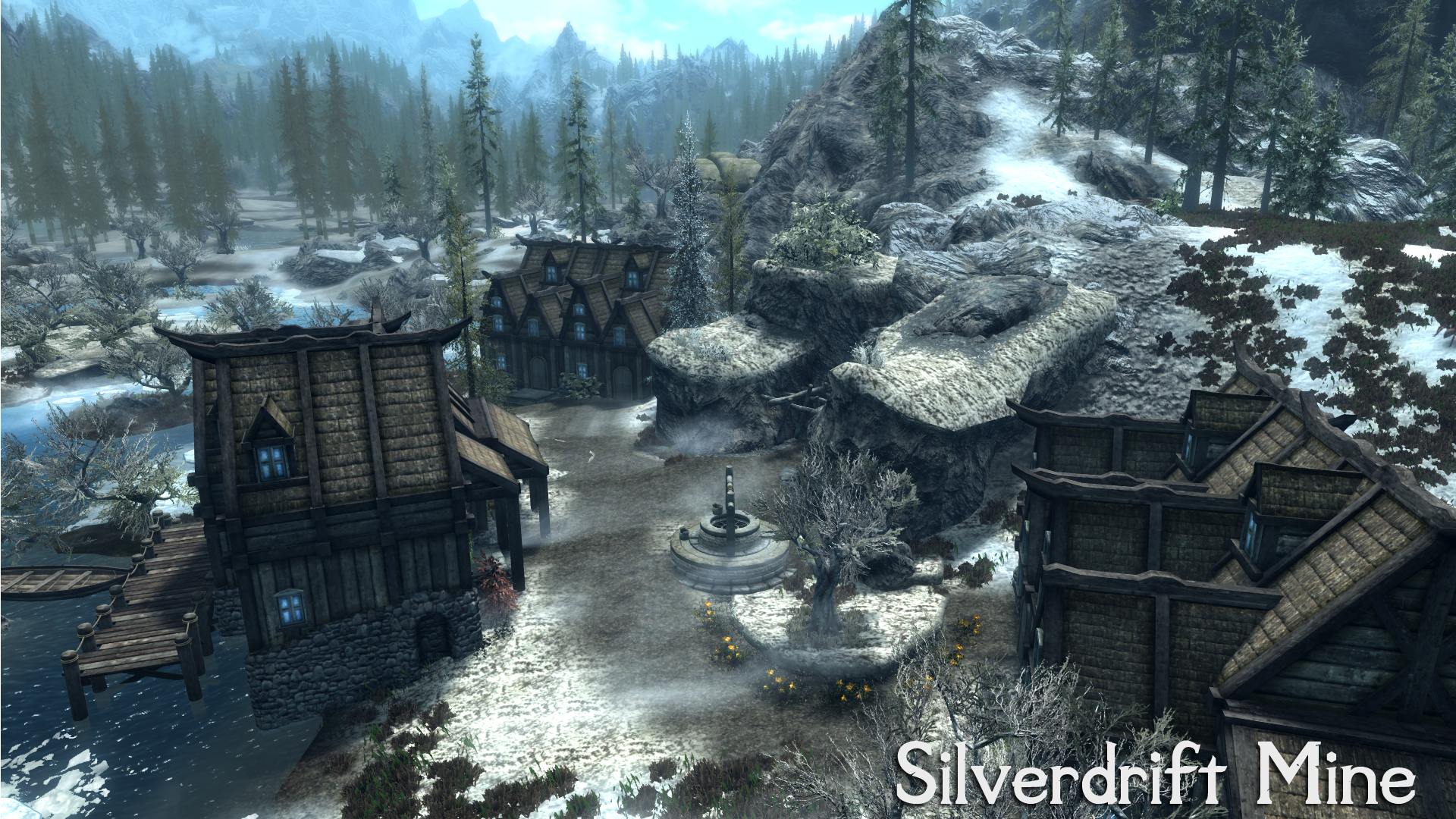 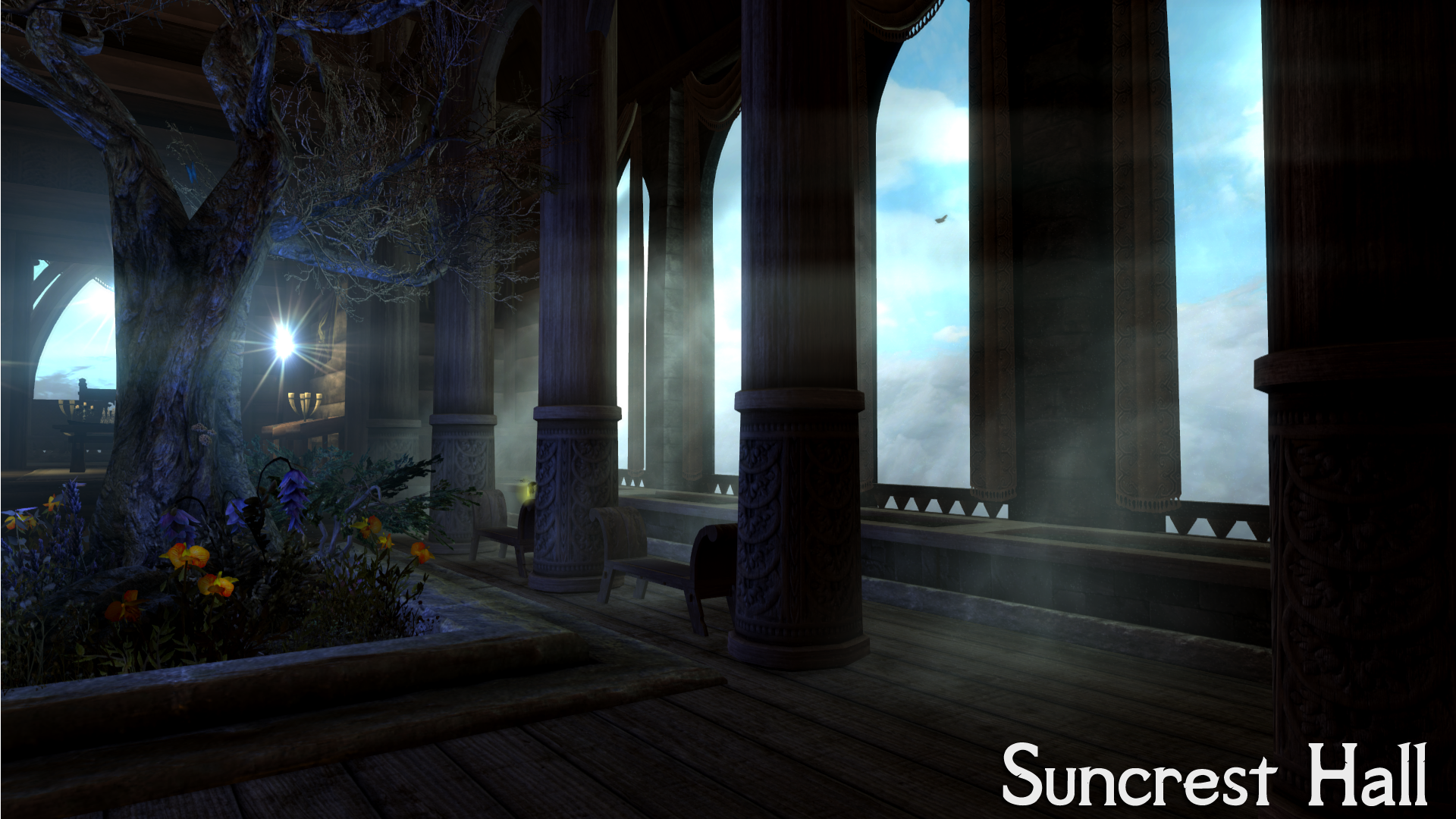 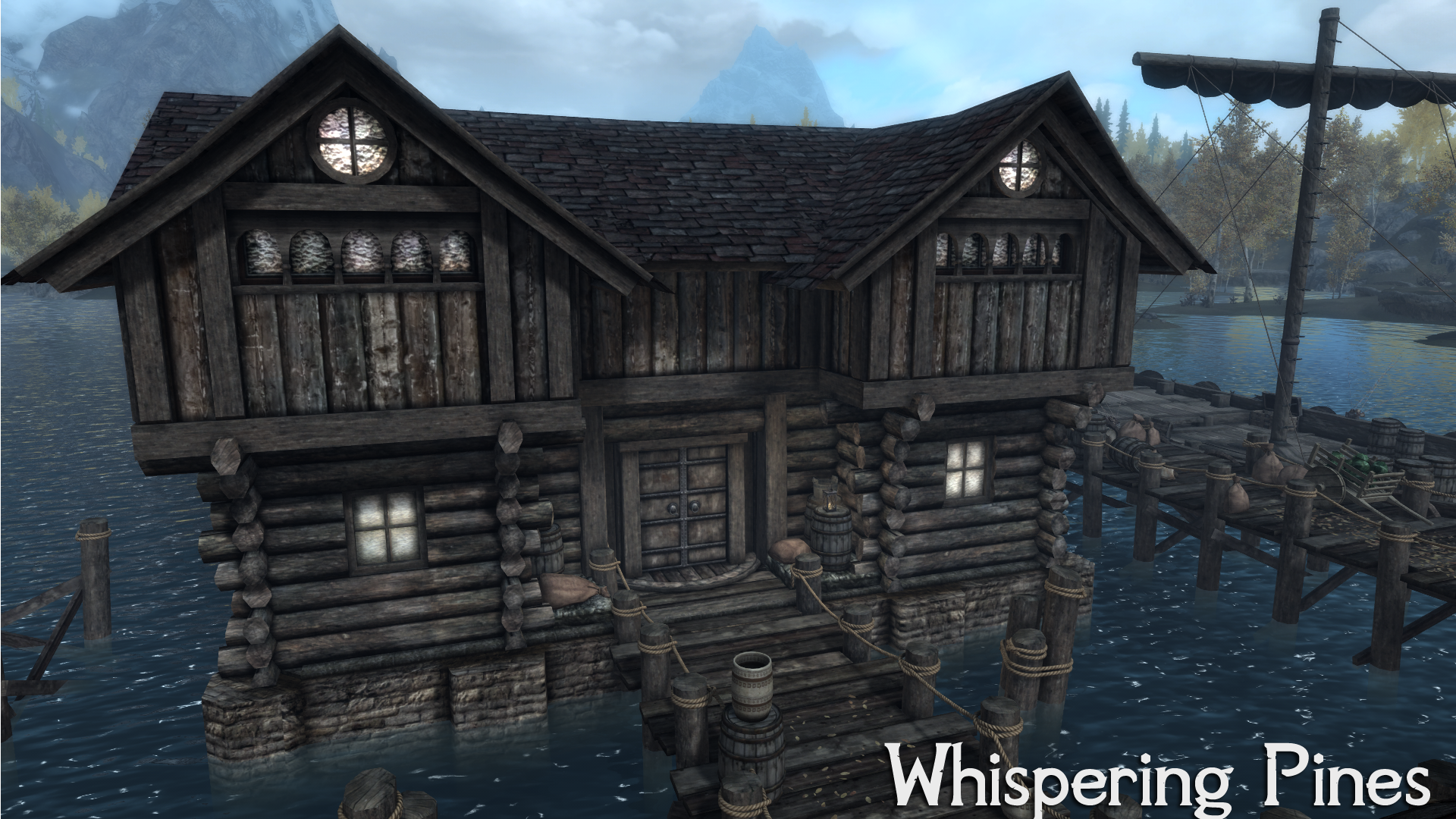 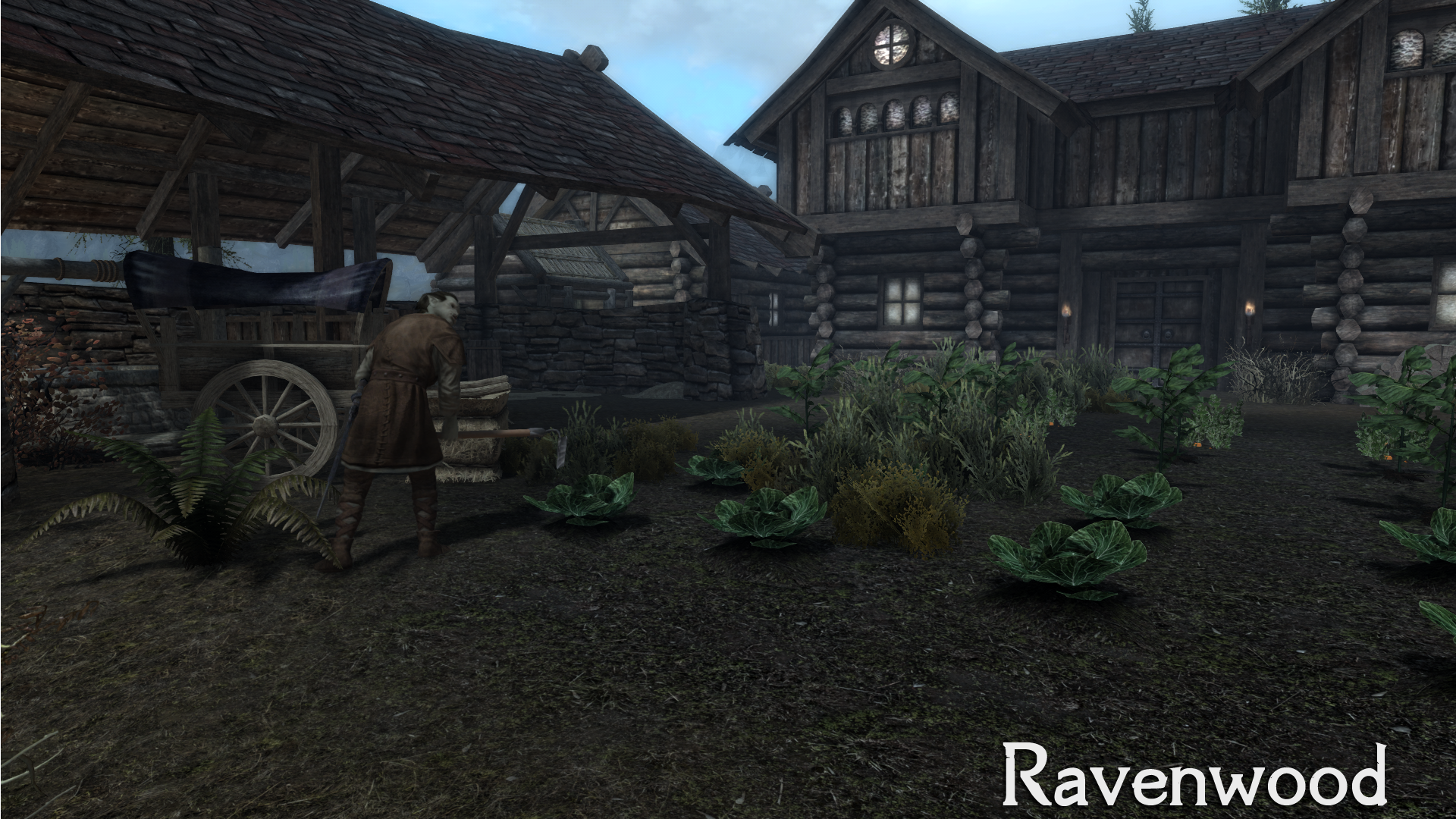 Located down the road from Freyborough, Ravenwood used to be an outfitting area for hunters and travelers. The space was cleaned up and features six beds for children, a basement for followers, crafting outside, a guard, gardner and store owner, linked and safe storage, fully functional kitchen. 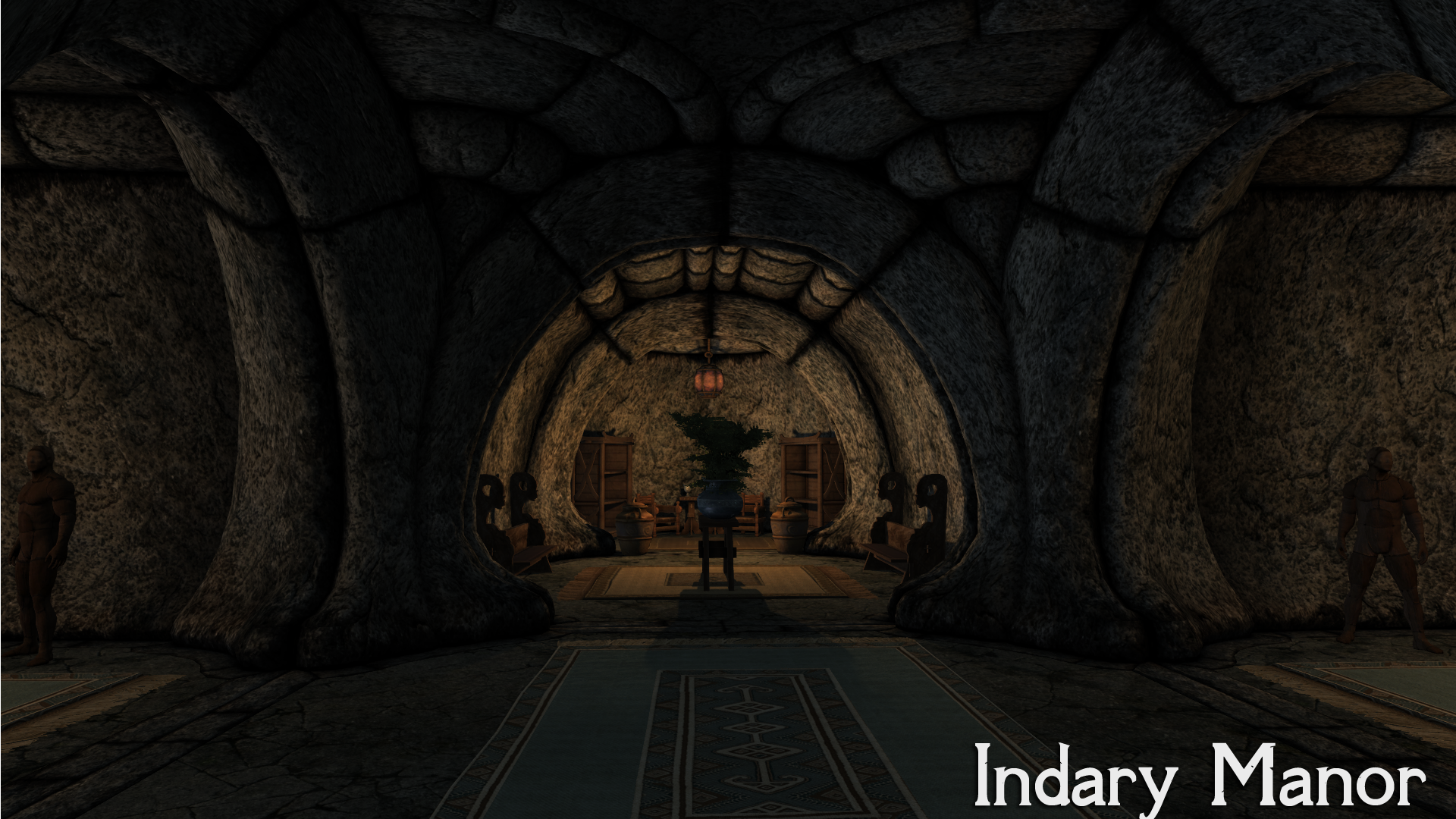 Indary Manor is located in the Reach. It has a little guard named Munchkin who spends his time paying his debt to his previous  master who saved him from certain doom. Inside are room for six children, lots of book storage, mannequins, weapon racks and also a journal about the Indary Mine. 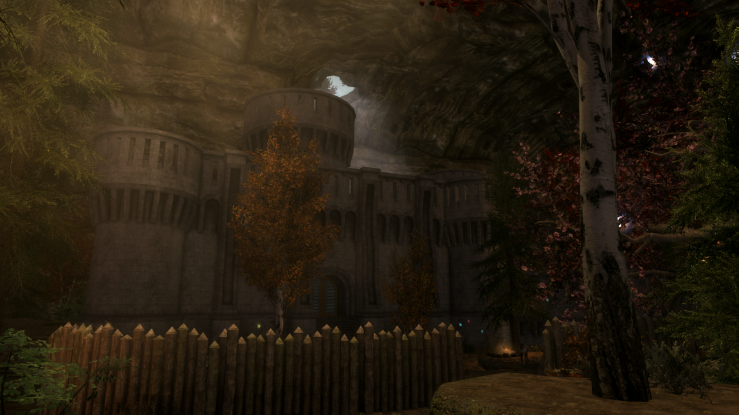 Located near an Interesting Landmark, Berkshire Castle was abandoned by a strange wizard of sorts. The spriggan and wildlife are unpredictable but castle guards still roam the halls. Please don’t ask them to remove their helms… Located in the northern part of the Rift

This area was designed after my trip to the Bannock Ghost Town in Montana, US. It was such an amazing town and I really loved my time there, so here it is. 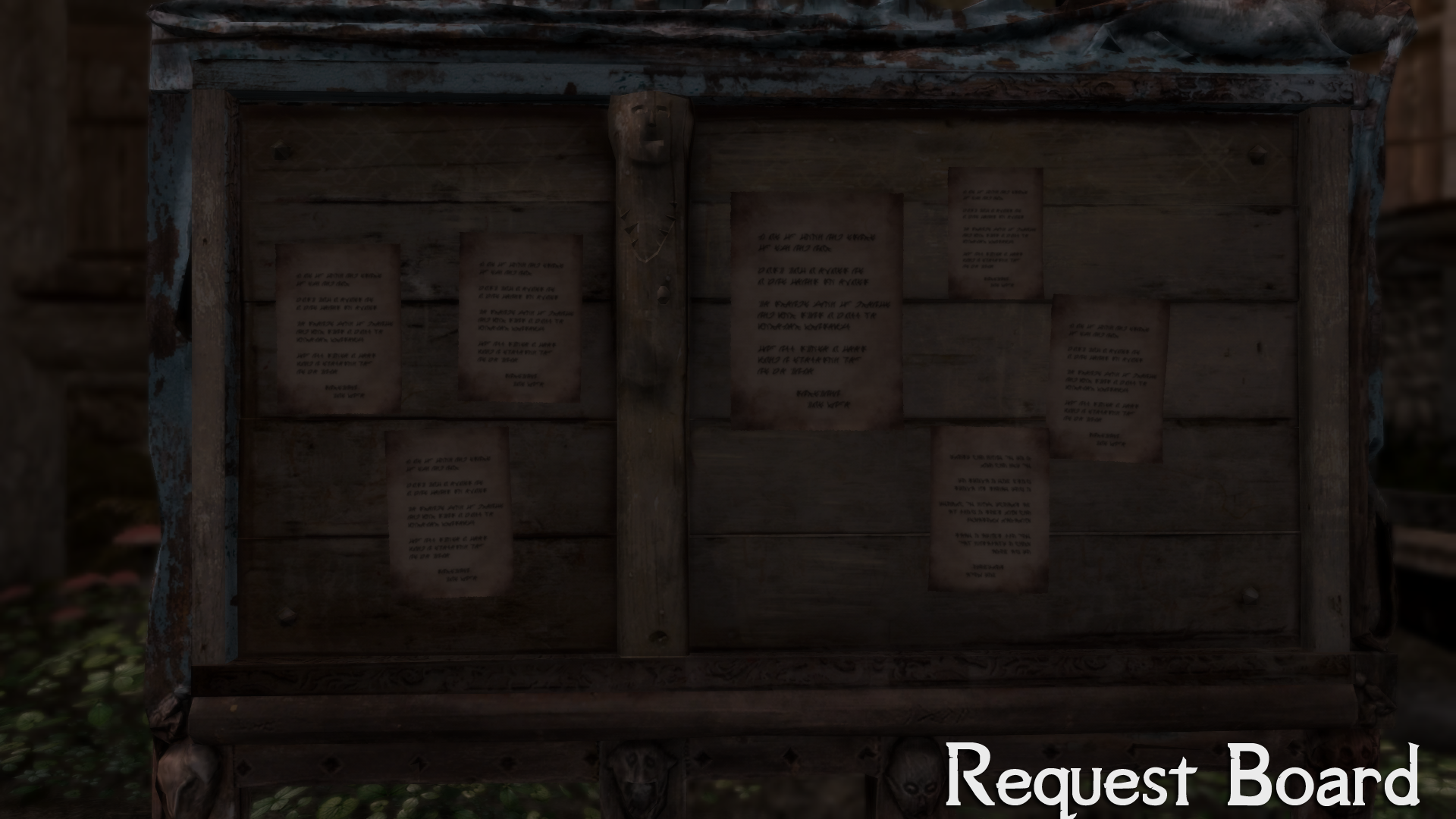 Request Boards are set up in each hold to give you new objectives to fulfill. If you do not want to complete a request, you can disown it after reading the letter. Simply push the Request Board activator when you want the quests, then “search” the board after. (note: the engine takes a moment to update when we fill a container, so even if the board reads ’empty’ after activating, you will still find the letters)

City of the Ancients 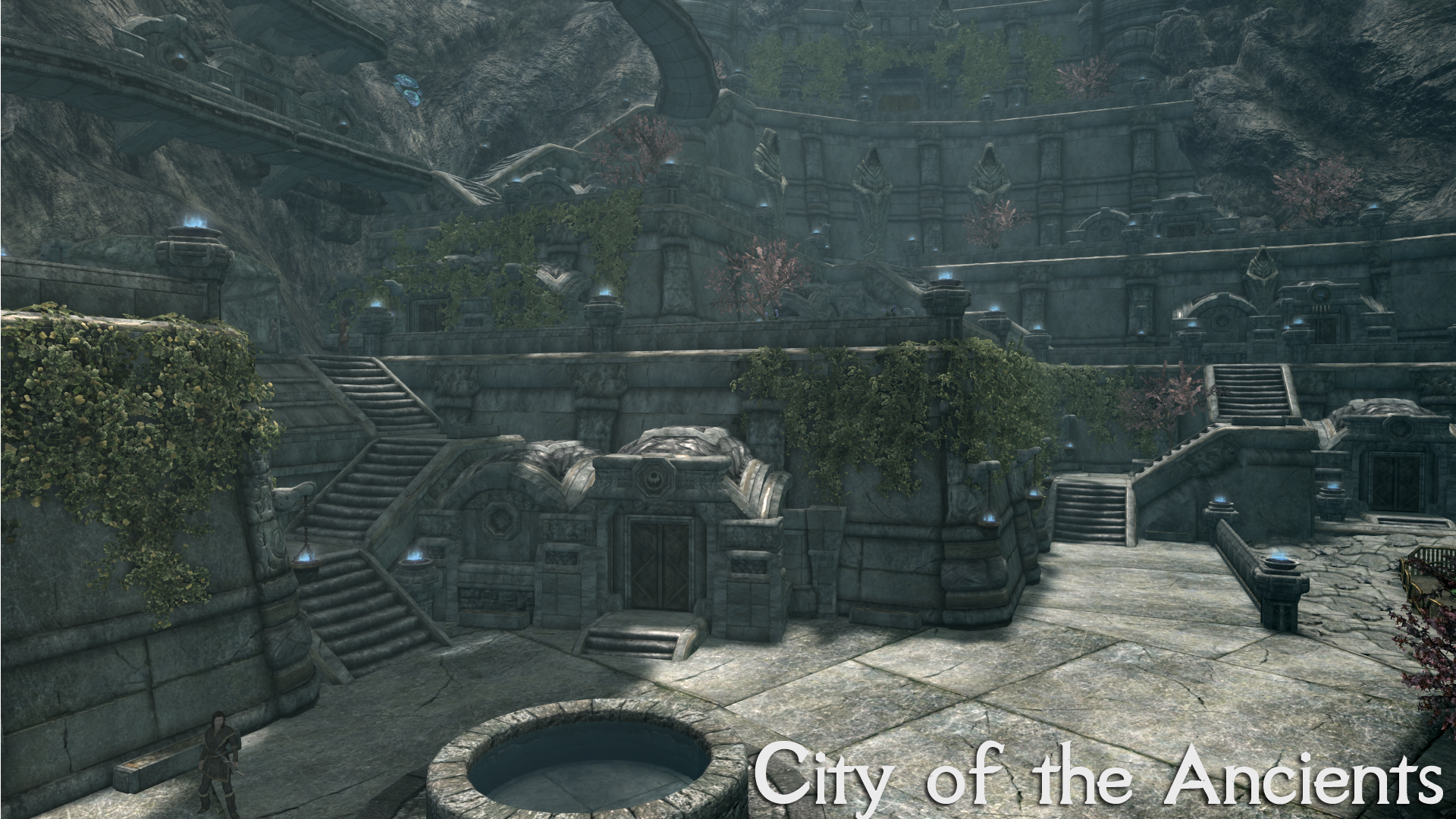 1. Read Help Wanted in your inventory to start at any time
2. Follow the quest marker to find the uncle’s location
3. Follow the clues for the dig sites
4. ???
5. Profit 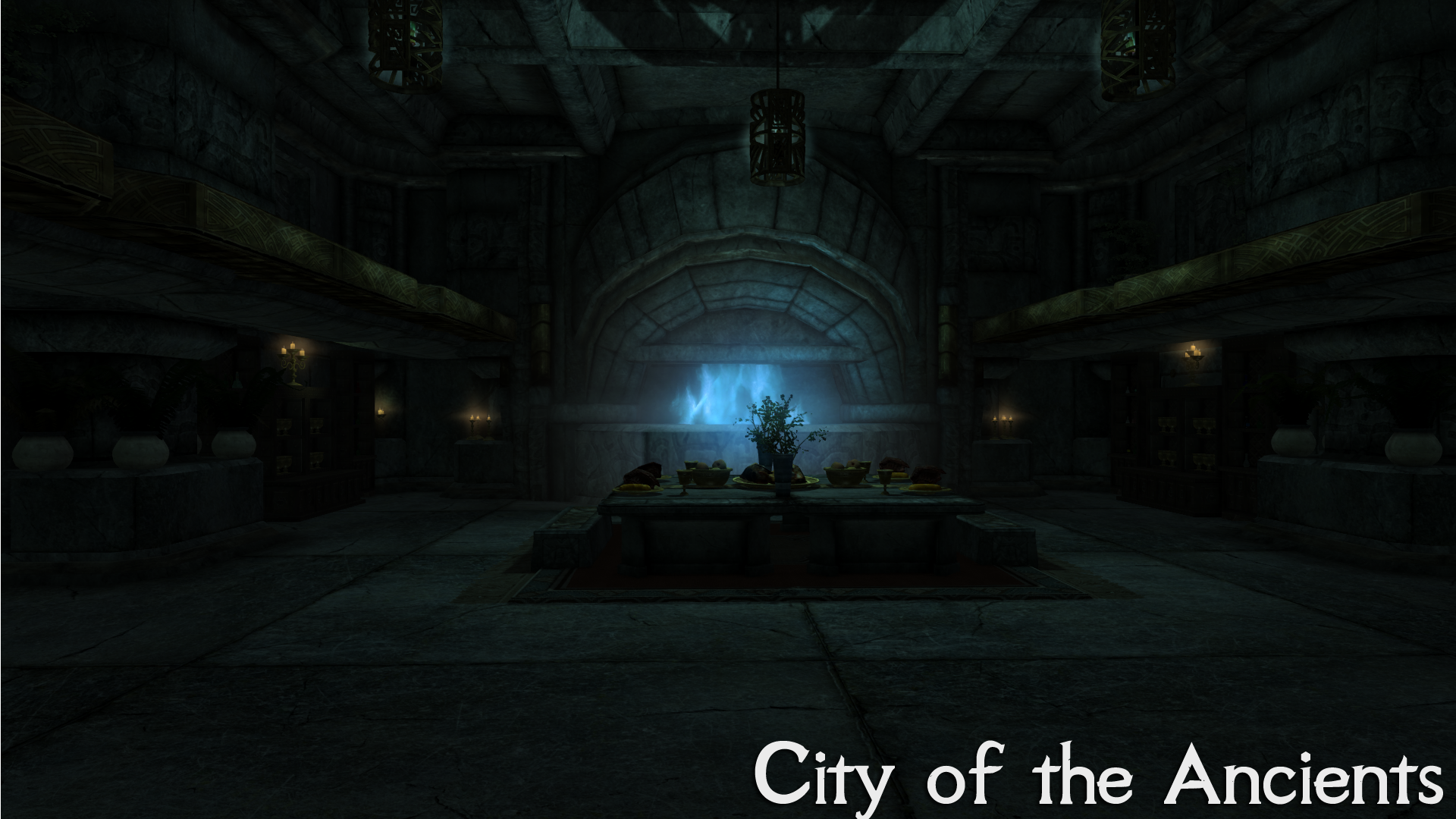 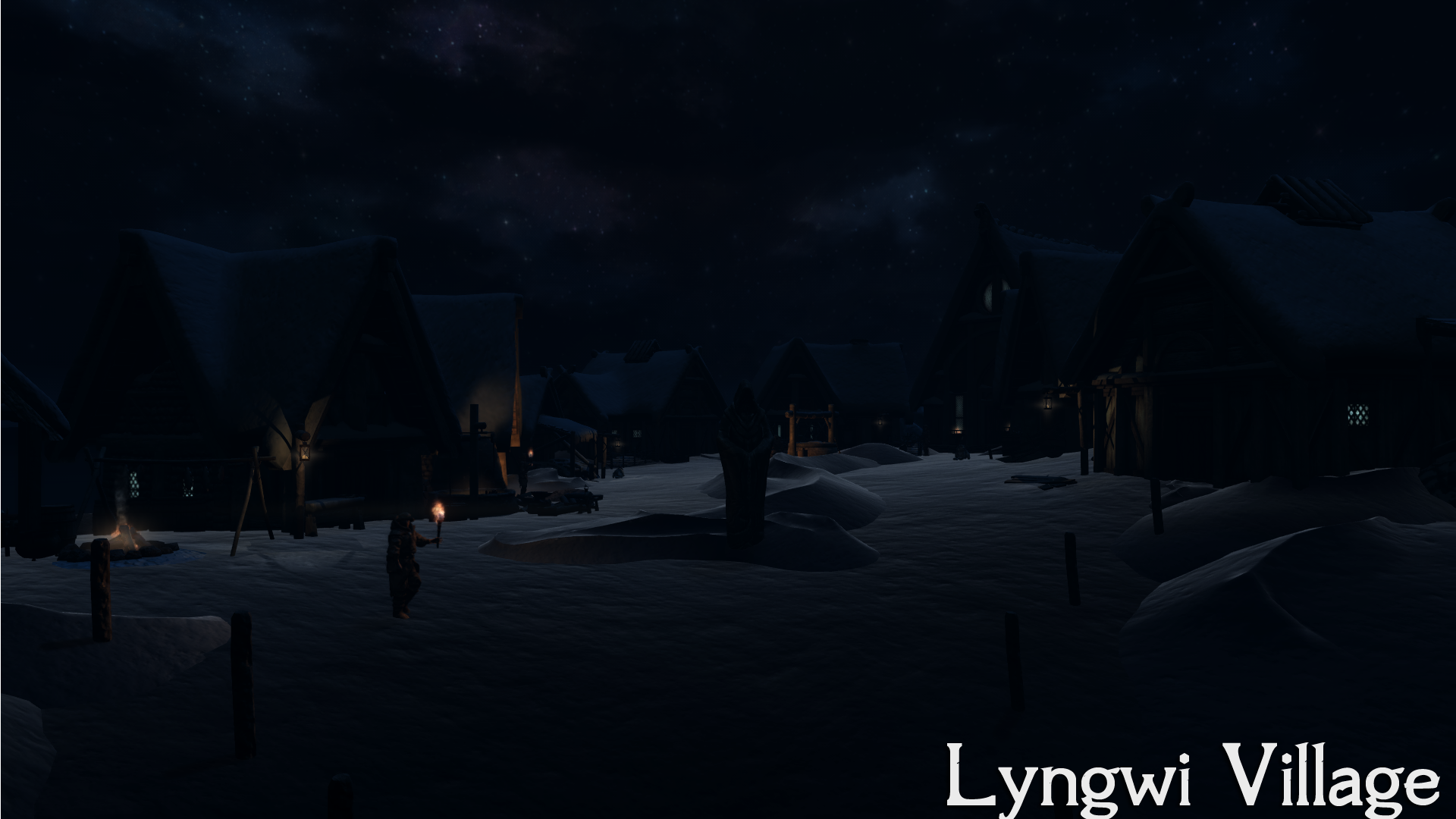 Situated far north of Dawnstar, you can hail a boat there. There is a key you can purchase for the home which seems to contain a secret….